The Story of the Kroonring; used weekly throughout the Netherlands.

Songs by iconic artists like Elvis Presley, ABBA, Bob Marley, The Beatles, anyone can sing them along. We call them Evergreens: songs that have maintained their popularity over the years. Now we (unfortunately) do not produce songs, but we do produce products. Some innovations from our hand have been successful for years. In GBO Evergreens these ‘timeless’ products are in the spotlight. This time the Kroonring.

This GBO Evergreen has become an indispensable part of the street scene. Everyone recognizes the product, in fact, you have probably hung a plastic bag on it yourself! We are talking about the plastic ring around the lamppost, better known as the ‘Kroonring’. However, few people know that we are the creator and producer of this plastic ring.

Every week throughout the Netherlands, the plastic waste bag is hung on the Kroonring. Nearly 100 municipalities have embraced the gray crown looking like ring. Waste collectors remove roughly 350,000 bags each week from the hanging tool. Figures we are proud of. For the origin of the product, we go all the way back to the year 2006.

In the year 2006, by following European regulations, companies became responsible for the collection and costs of recycling packaging material. The national Plastic Heroes campaign was launched by the Nedvang Foundation. This campaign, with the iconic orange doll as its logo, aimed to encourage citizens to separate plastic waste from normal (residual) waste. It was also the introduction of the special plastic waste collection bag. As a result, there was a different collection policy for residents and waste collectors.

However, a new problem emerged: blown away bags full of plastic. Garbage collectors roamed the streets to collect all the wandering bags. It lacked a central pick-up point and some bags were even torn open.

In search for a solution

It was one of the largest waste collectors who foresaw the upcoming problems with all the developments ahead. To prepare for this, they approached us with the challenge to think about possible solutions.

In a fast period of time, ten concepts were created. The concept of the ‘Kroonring’ was an immediate favorite. It gets its name from the first sketch of the ring where the design resembles a crown. As a pilot, we hung up five prototypes in a neighborhood in the Municipality of Ridderkerk. After a successful test period, we started producing the first series of ‘Kroonringen’. Shortly afterward, they appeared in various municipalities in Southeast Brabant.

Meanwhile, we turned the concept into a total product, including patent, logo, user manuals, branding, and a website. The Kroonring brand was born. It even led to an April Fools’ Day video that went viral.

The recognition of the potential

In 2010, the Kroonring achieved 25th place in the SME Innovation Top 100. This resulted in growing brand awareness. More and more municipalities recognized the potential of the plastic ring as an affordable, sustainable and intuitive solution for the roaming plastic bags in the neighborhood.

Now fourteen years later, the Kroonring has become an indispensable part of the streetscape. Since its introduction in 2009, production requests continue to grow every year. More than 90 municipalities have embraced the Kroonring and there is even interest from abroad. In fact, a random Kroonring has been spotted in New York’s Times Square. 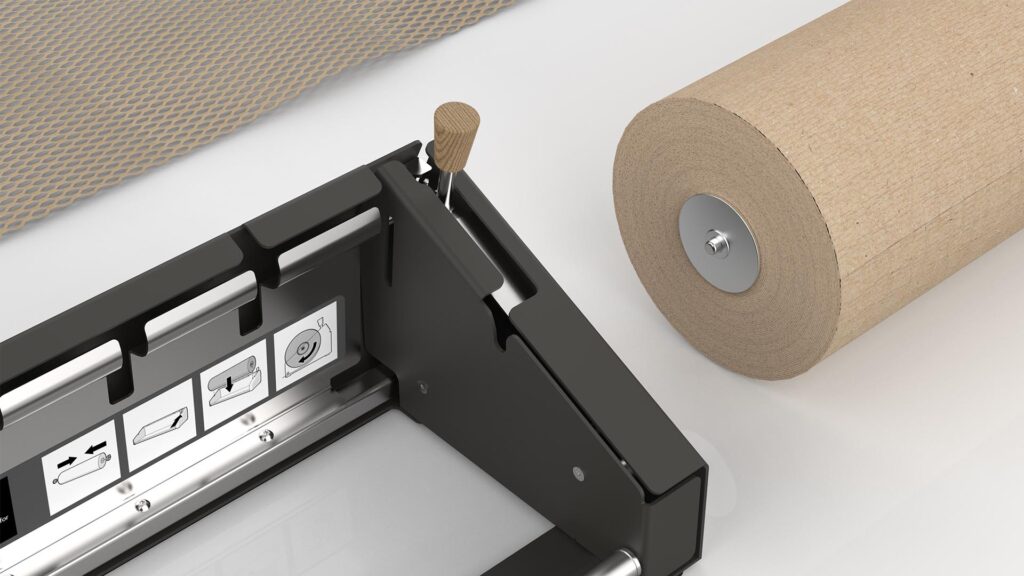 Together with Ranpak we have won an iF Design Award 2022. This means international recognition of 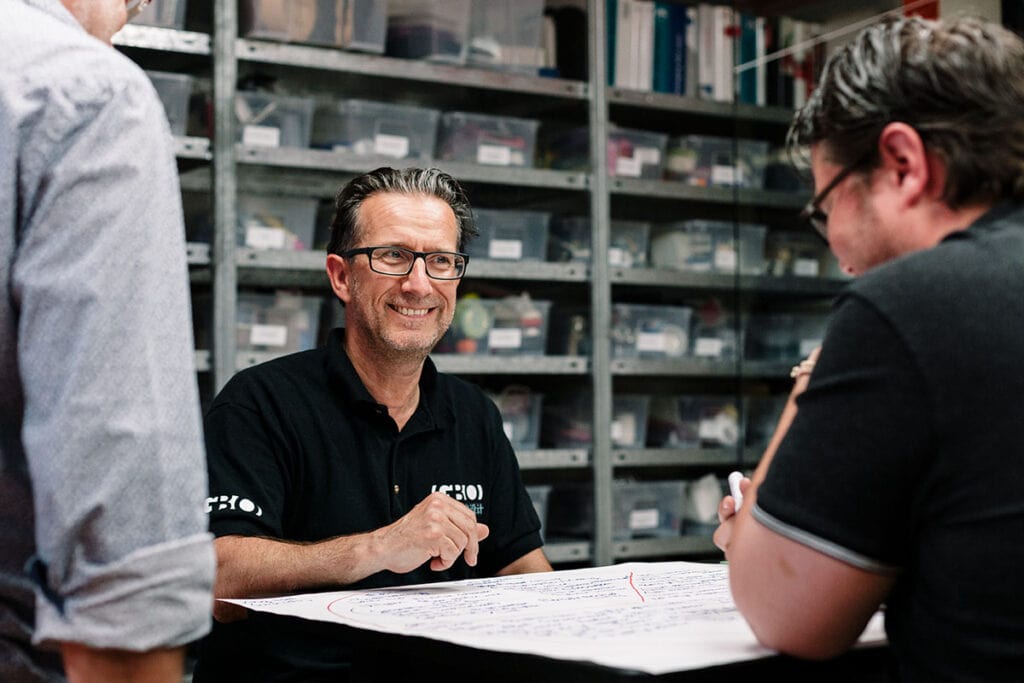 In the monthly podcast ‘Beziede Zaken’, Paul and Dorine talk to leaders who inspire them. 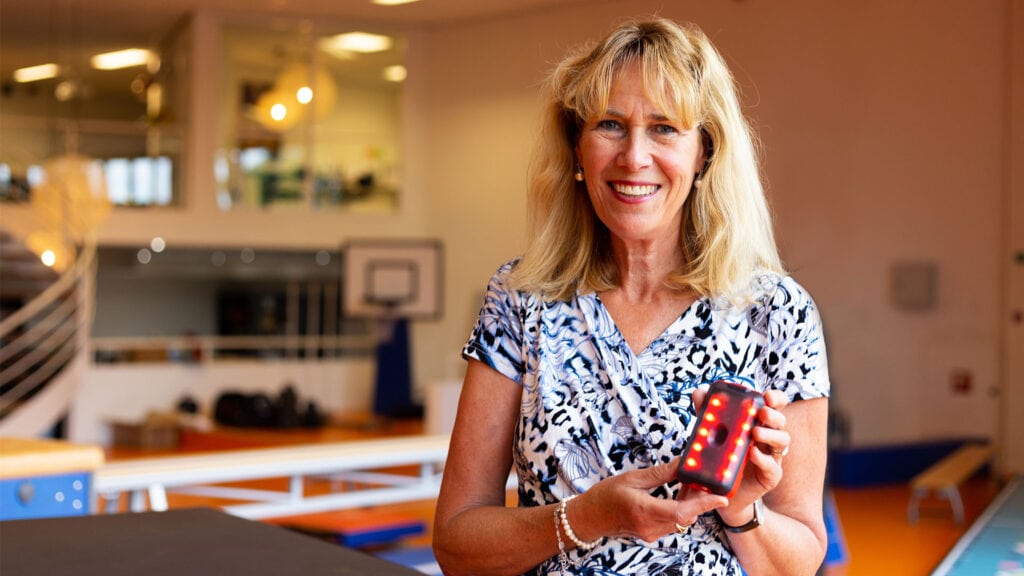 As a driven sports innovator, Carla Scholten gets people moving. 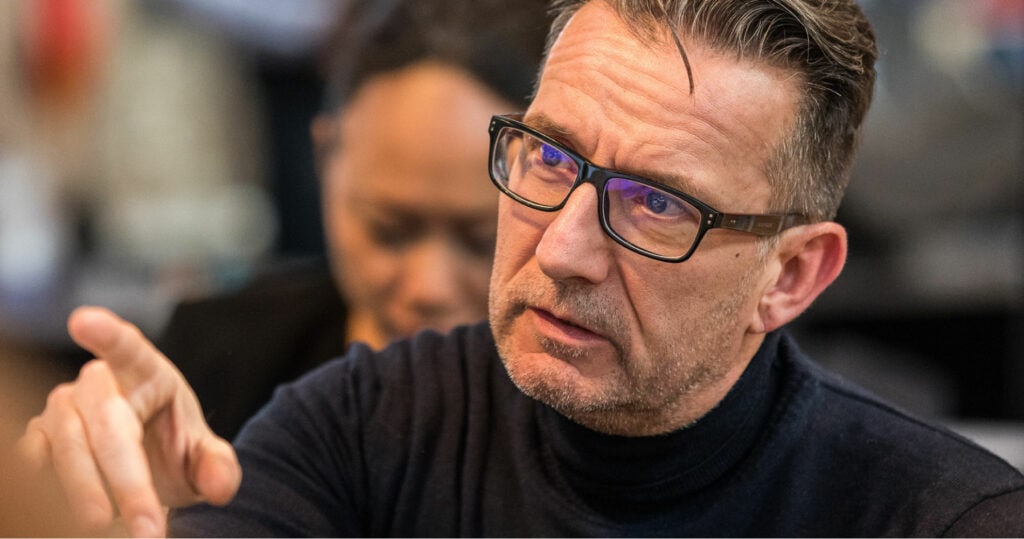 Jacques Gramser’s experience as a jury member of IF Design.

The IF Design Award is one of the world’s most prestigious design awards. An independent jury 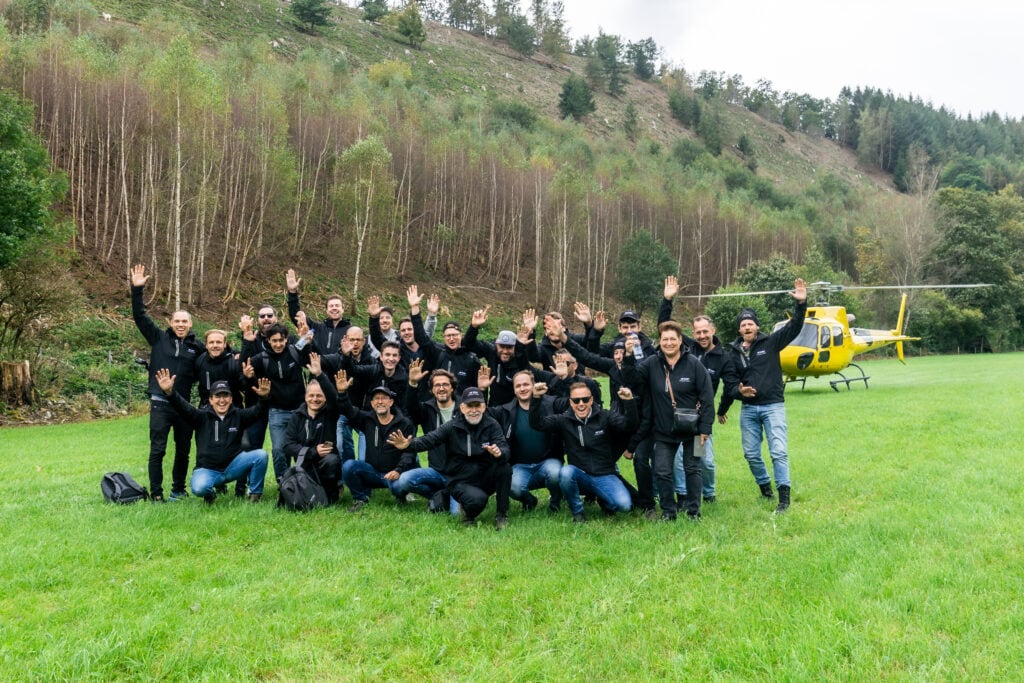 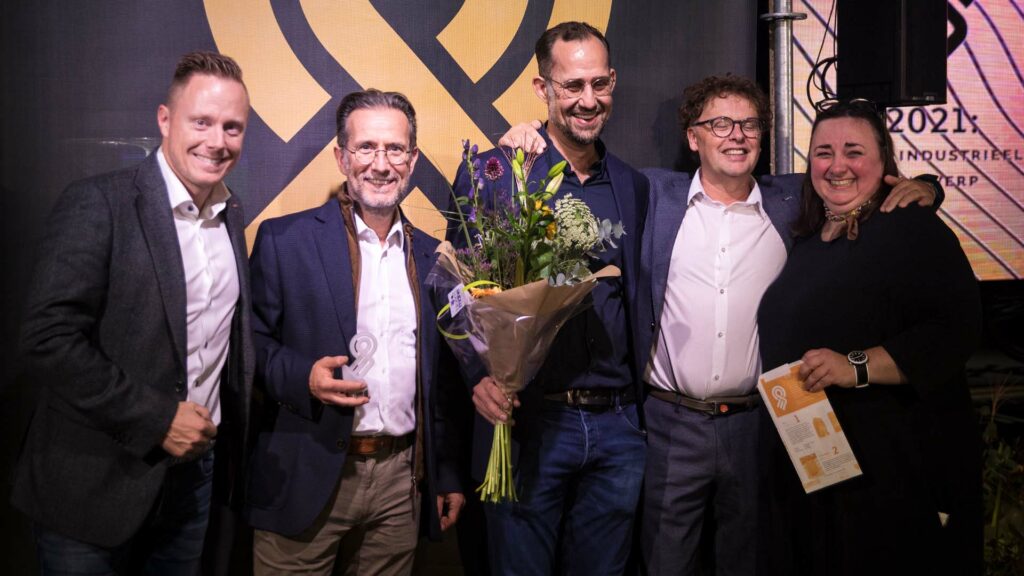 Unleash your talents in a creative and varied work environment with helpful colleagues.